I am concerned for parents-parents who could be or already have been convinced that they are needy and powerless. Parents  convinced into joining test-peddlers and settling for tests- instead of demanding the opportunities and supports that the test peddlers feel entitled to for their own. Parents convinced by the well-paid pitchmen (and women) to believe that they need to be separated from others and tested more than they need anything else; convinced to maybe even join the promotional shame-splaining tour in support of testing- but in denial of the consequences of its narrow focus. I know the true power of parents and see that power as essential in securing a better future for children.  If you doubt the power of parents, just consider the impact of they have had while refusing to stand for the, neglectful, dehumanizing brand of reform that insists on the undeniable and primary importance of tests while denying the impact of blatantly neglecting obvious needs. These parents defend their children because they know their child does take tests, will take tests, but is waiting until edu-pretenders demonstrate that there is more in their goody bag than tests.

While some parents pushing for more comprehensive reforms insist that they know their children well, have watched impatiently as resources have been drained away from the schools their children attend, and have the education, connections, or both to know that “test and punish” is ed-reformer “ opt-out”- there is another arm of the education reform movement. This one is focused on convincing parents that they lack power and influence to get the change they want and that they instead need to be saved by well funded non-profit political action groups, test score data and an exit strategy from their neglected and forgotten community schools-away to privately operated schools.

This is being called “choice”, and despite the fact the “chooser” might be denied or even pushed out of the school if presenting too many challenges or being unprepared to submit to strict codes of conduct: parents should have choices.  I am fully in agreement with parental rights and power to make choices. But while I agree with this power in terms of a school choice, I also agree in the power to choose to not participate in policy and practice that waters down, narrows, or avoids the comprehensive mission of public education. This comes with a couple caveats:

1) Teachers and unions should be cautious about, or at least be fully prepared to respond to criticisms regarding their involvement with parents in promoting the “opt out” movement. It could appear an avoidance of accountability effort. The best way to respond would be with suggestions for a better more comprehensive system of accountability.

2) So should the investors and school-privatizers be cautious about their promotion of mandatory testing and school/community abandonment over the more comprehensive and holistic methods. It might appear as if they could give a rats ass about poor children and supporting success and opportunity, and were simply looking to force learning on-the-cheap down their throats while saving the best type of schooling for their own.

I have said, and will say again, that I am not opposed to tests, but I support children and truth (the whole truth), so I sometimes share observations regarding the strategies and techniques I observe in edu-reform communications-propaganda. I point out that the propaganda/practices employed promote segregation of cohorts and separation from peers in a rank and sort valuation of human beings that is little different than turning children into cattle. But parents choose, ultimately. And even when I’m trying to make sense out of why some would promote their own choice (to believe that taking a test is the most important thing their child can do to demonstrate their value) while at the same time demeaning the choice of other parents: I still articulate defense of both.

A balanced view usually isn’t enough, though. I am guilty of being white, of being a teacher, of being in a union, of making about 1/5 of what Eva Moskowitz makes, of being a man…other stuff too, I’m sure. There are just so many awful types of “splainin” that I do from those guilty-as-charged positions that my value in a debate with those advocating for urban children is not the same that others bring to the conversation.

Maybe some of the investors in and drivers of reform are more equipped to inform the conversation? Maybe they have the experience and connection to understand. Here are a few of them, you can tell me. 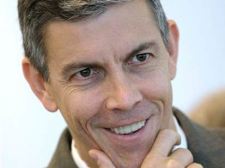 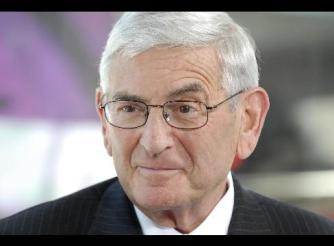 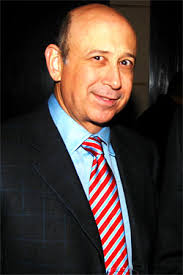 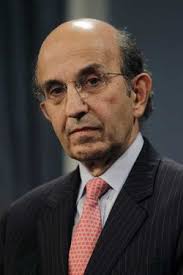 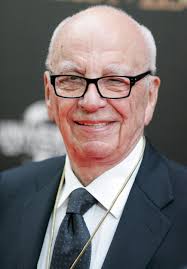